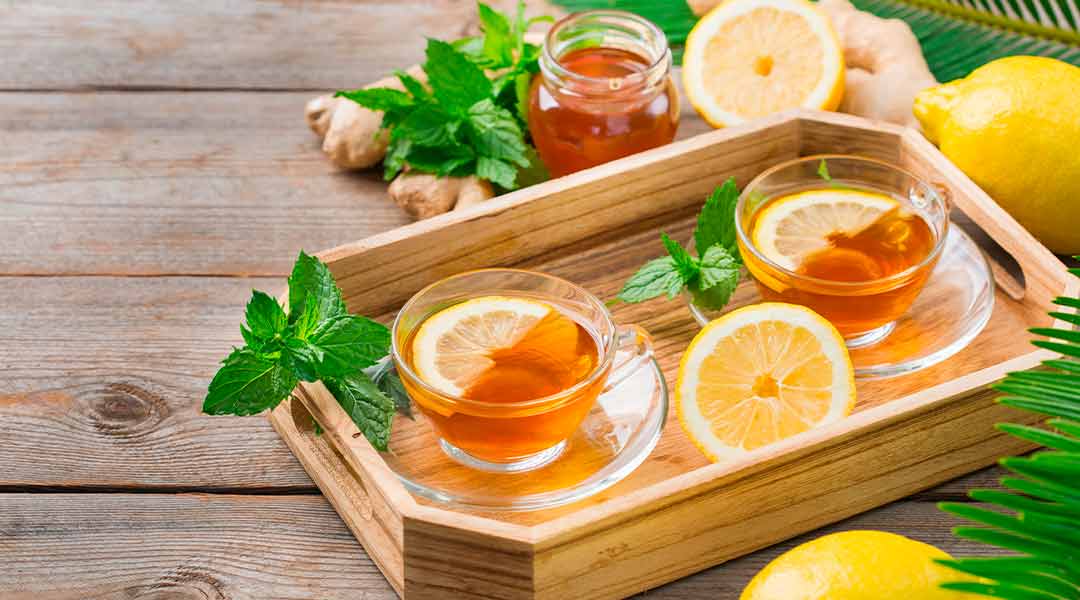 Does honey work against colds?

Honey stands out for being a food rich in vitamins and with a great antioxidant power, which helps to protect and strengthen the body. Thus, its use extends far beyond that of being a simple natural sweetener.

Therefore, the truth is that there are numerous studies that analyze and contrast the effectiveness of honey in the fight against colds, flu and sore throats. Here we tell you everything you need to know about the use of honey against colds.

Honey as an antioxidant

There are many doubts about the effectiveness of remedies such as honey, garlic or lemon against flu, colds and sore throats.

The fact that honey is a food with a great antioxidant effect is undeniable, which helps to fight against free radicals present in our body. Thus, thanks to its antioxidant properties, this natural sweetener helps prevent premature aging of the skin.

But in addition, this antioxidant pump also has numerous B vitamins, vitamin C and vitamin K. It is also a great source of minerals, among which we find magnesium, potassium, phosphorus or zinc.

Now, not all honeys are the same, therefore, it is important to opt for natural honeys, whose properties are greater.

The use of honey to treat the symptoms of the flu or colds, has been used for generations Who has not heard of the glass of honey and lemon? Now, does it really work?

The truth is that there are numerous scientific evidences that corroborate the beneficial properties of honey. Thus, these investigations ensure that honey has almost the same effect as dextromethorphan, a drug generally used for diseases in the respiratory tract.

Also, a couple of tablespoons of honey on an empty stomach a day, can help relieve throat discomfort.

Honey as an antibacterial

It is a food with numerous antibacterial properties, which facilitate the elimination of viruses and bacteria present in the body. To do this, you simply have to dilute a little honey in a glass of hot water with a little lemon juice.

On the other hand, there is a study that analyzes the effectiveness of honey to fight the flu, specifically in relation to dry cough in children. Through it, it was possible to contrast how those children who were given two tablespoons of honey improved remarkably compared to those who had not taken honey.

In addition, this study also compared the effects of honey with those of other commonly used flu treatments. Thus, it was concluded that honey works in a similar way to these compounds when treating sore throats or flu.

The Organization of Consumers and Users (OCU), has also recently carried out a study in which it states that honey not only effectively relieves throat discomfort; Rather, it even states that its efficacy is similar to that of antitussive medications.

Other traditional remedies to avoid colds: