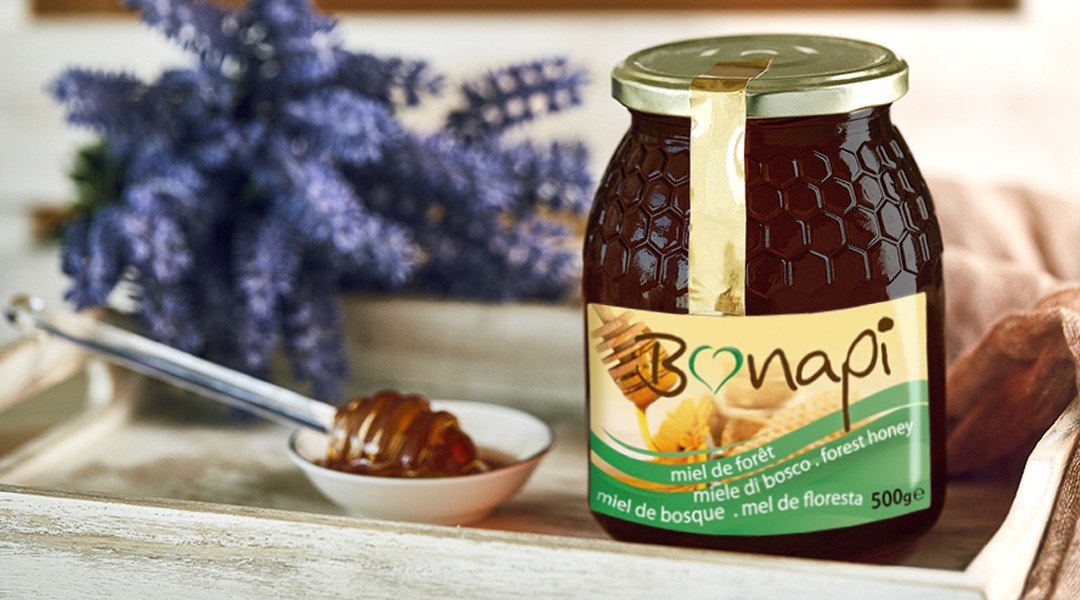 Properties and characteristics of forest honey

Holm oaks, pines, chestnut trees, beeches, oaks and cork oaks abound in Spain. These form deep forests where bees collect molasses from tree leaves. For this reason, it is sometimes not considered honey, but honeydew or honeydew. But it also has many benefits, today we tell you the properties and characteristics of forest honey.

Differences between honey and honeydew

Before we must make a clarification about what is honeydew, honeydew and how it differs from forest honey. If we stick to the definition of current Spanish legislation (Royal Decree 1049/2003, of August 1), honeydew honey:

Also, no mention is made of honeydew, but for some people honeydew is these same secretions but from insects such as aphids.

To be considered honey, it must “come from the nectar of plants.” If we stick to this definition, it is not honey, however, many consider it that way since it is made by bees as well.

Properties and characteristics of forest honey

The place and the plants where the bees suck the nectar greatly influences the way in which honey is made, as well as its flavor and properties. Some of them are:

You can gather all the properties of forest honey in a teaspoon that you mix with your infusion of these plants to increase the effect. Your respiratory tract will thank you. It also serves to prevent alterations in it that become more evident in these cold months.

It has a very slow crystallization so it is likely that you consume it before it gets to do so. However, keep in mind that it has an intense flavor, with nuances that other honeys do not. It is also delicious and in MAES Honey you can buy the best quality forest honey.