MAES HONEY > News > Uncategorized > International Day of Peace. Not to the war 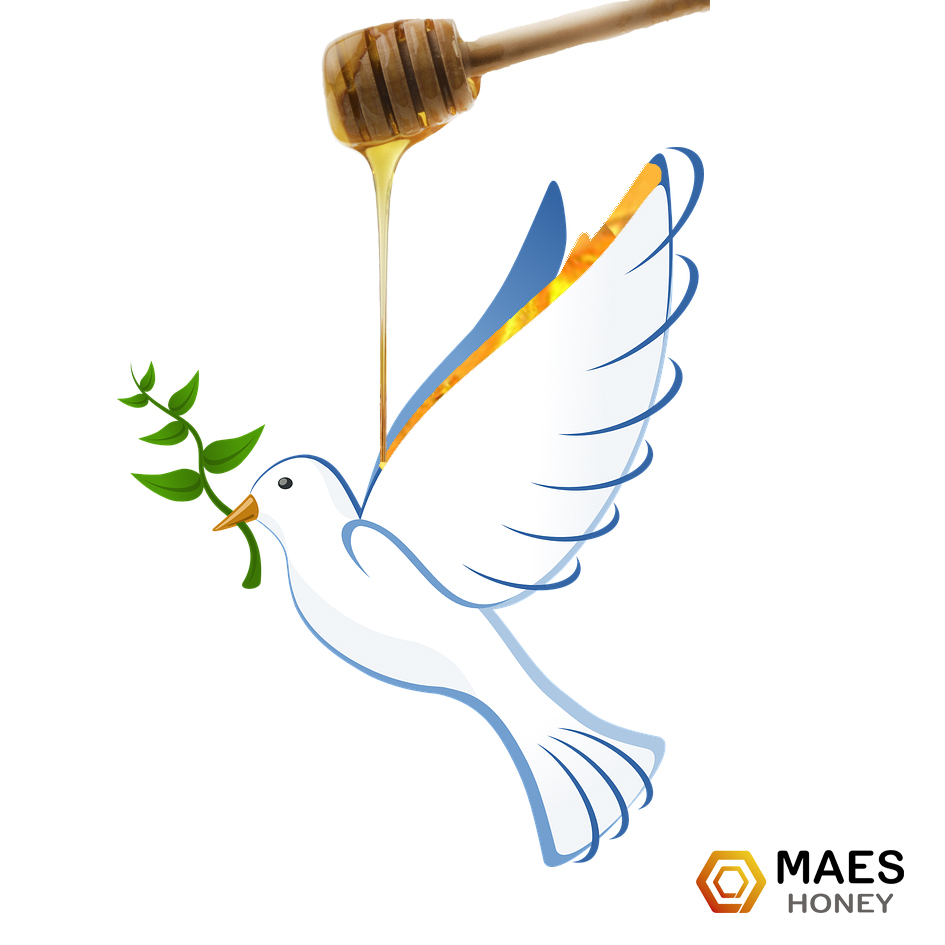 International Day of Peace. Not to the war

Today we celebrate the International Day of Peace. Not to the war. Because our world deserves that there is sweetness. In addition, it is something that was exposed many years ago in Article 3 of the Universal Declaration, by which “Every individual has the right to life, liberty and security of person.” In this way, it seeks to strengthen nonviolence to be united with respect, security and dignity.
This commemoration began at the beginning of the 80s. Being promoted by the General Assembly of the United Nations. And based on this there are many days of education, democracy or human rights.
As a curiosity in 2001, the UN made that day a ceasefire. And in general on September 21 many cities around the world organize events, such as concerts, marches, forums or minutes of silence, among other activities. And this year, United Nations Secretary General Ban Ki-moon plays the Peace Bell at the United Nations headquarters in New York in the company of the United Nations Messengers of Peace. At the same time, it has convened a 24-hour halt to hostility, with a minute of silence throughout the world at noon local time.
Secretary General Ban said that “peace is the greatest commitment of the United Nations”.

Although peace is not something of a single day, this date is an invitation to reflect about our world and conditions. In this way we want to emphasize good values. And that is why the member states of the United Nations adopted 17 Sustainable Development goals.

They present a wide range of necessary measures in different areas:
•Poverty
•Hungry
•Health
•Education
•Climate change
•Gender equality
•Water
•Sanitation
•Electricity
•Environment
•Social justice.
If you want to know more about these objectives one by one, do not hesitate, visit their page https://sustainabledevelopment.un.org/