MAES HONEY > News > Curiosities > The importance of bees on the planet 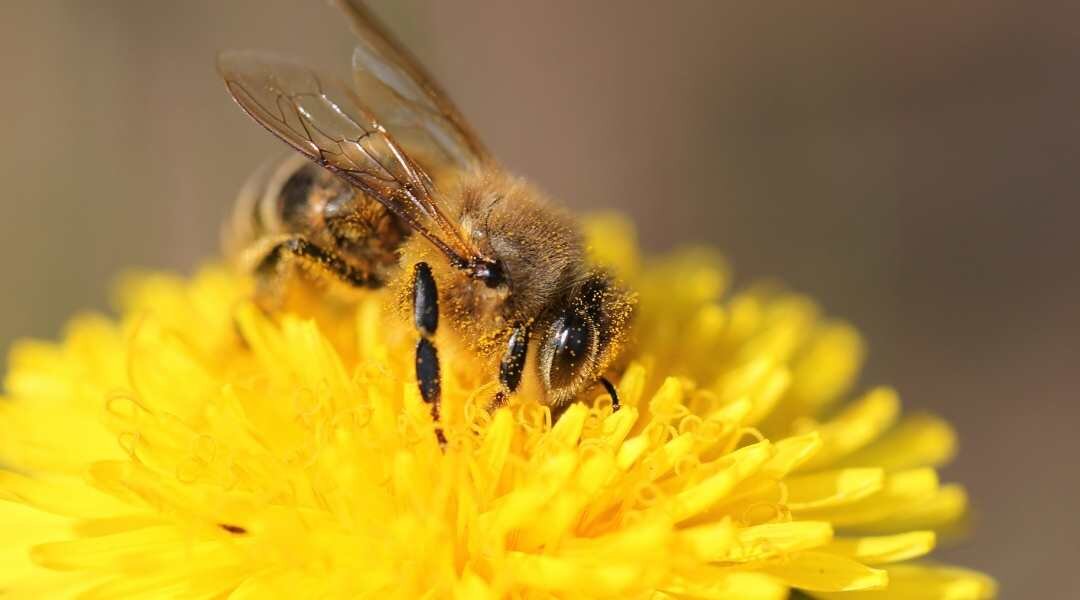 The importance of bees on the planet

Bees have been with us for a long time, but in recent years due to the advance of industrialization or the use of pesticides and their various variants, bees are more in danger than ever.

These are much more than a small insect, they have a fundamental function in the ecosystems of the planet; it’s all about pollination.

They are in charge of pollinating vegetables in plots close to their hives, so that later other pollinators, such as birds, bats or other species, transport the pollen that they collect from these flowers in order to fertilize the plants.

Bees are the first in the pollination chain and whether the germination process of the seeds and the growth of the fruits can take place depends on them.

And not only that, for centuries, bees have benefited plants, people and the world, contributing to food security and nutrition.

Why are bees so important?

The choice of May 20 to commemorate World Bee Day is no coincidence, since it coincides with the birth of Anton Janša. Anton Janša pioneered modern beekeeping in the 18th century.

With this date, it was sought to attract everyone’s attention and value their importance and the need to protect them.

It is essential that pollinators, and especially bees, are protected since they all contribute to the world’s food supply, providing greater diversity to our products and leading to a more varied diet.

Bees help the development and sustainability of the planet, which is why they appear within the UN Sustainable Development Goals, specifically number 15 in which the Life of Terrestrial Ecosystems is mentioned.

It is essential that bees continue to perform their function, as currently 37% of bee populations in Europe are declining according to the Report of the Intergovernmental Platform on Biodiversity and Ecosystem Services.

Why do bees die?

Hive depopulation syndrome (CDS) is a parasite of Asian origin that grows in hives and this causes them to be massively destroyed.

On the other hand, the abuse of pesticides (insecticides) brings consequences such as the depopulation of hives and consequently, numerous losses in the production of honey and other bee products.

Climate change is also depleting the bee population. Something that worries the FAO, the Food and Agriculture Organization of the United Nations, since 75% of global food depends on pollination. Other pollinators such as bees, birds or bats account for 35% of world production.

If this trend continues, some crops that are very nutritious for us, such as fruits or nuts, will have to be replaced by more basic crops, such as rice or potatoes.

Over the years, other foods, such as alfalfa, have also been stopped growing. These highly nutritious foods have been discontinued and replaced by other herbicide-ridden crops.

Danger to the planet

Thanks to pollination, bees transport pollen from one flower to another, which makes it easier for many species of plants to reproduce while the bees feed on the nectar of the flowers. In this way, they help to maintain balance in nature.

According to studies carried out by Greenpeace, 75% of the food that people eat, and 70% of the plants depend on the pollination of bees. Therefore, if these were to disappear or simply decrease in number, this would have a great impact on life on the planet.

In fact, many researchers claim that without bees, humans would only have a few years to live; or that it could even end all life on the planet. For this reason, it is of the highest priority, that in difficult times, they are protected.