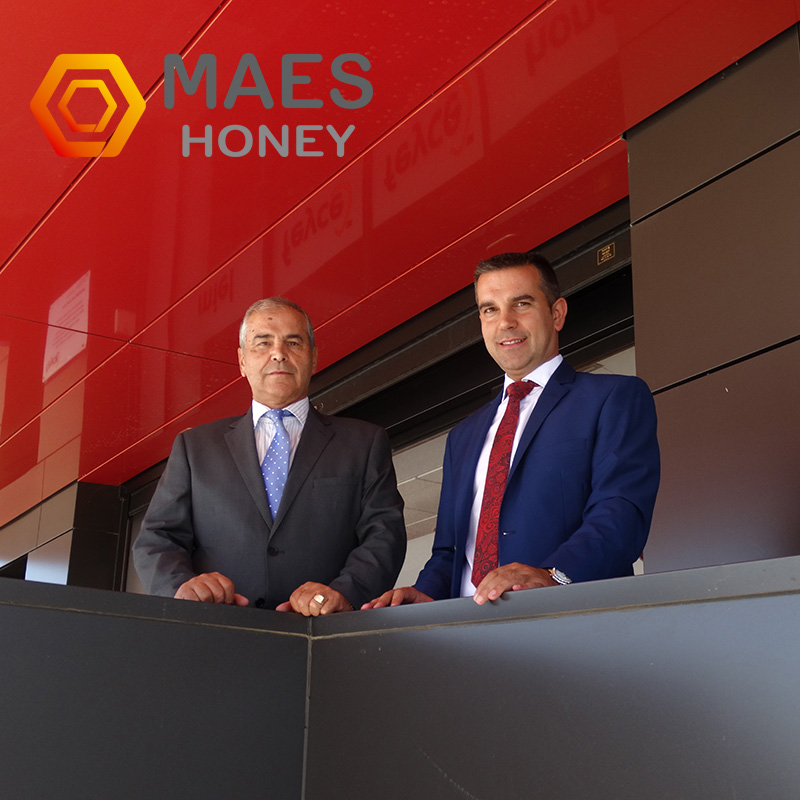 MAES HONEY, the main exporter of honey in Spain, is committed to the creation of wealth in Salamanca. Export and quality, keys in MAES.

At MAES HONEY we find a clear example of a pioneer company that is committed to globalization without forgetting its origins. This honey company started in Valero, a town in the sierra of Salamanca. To later move in the eighties to Aldeatejada. With this bet, they began packing on a larger scale. Installing its first pasteurized plant and distributing to national supermarkets.

However, change was soon necessary, markets demanded a more dynamic attitude. It was in the 90s with the entry of the current generation represented by César Redondo when the doors were opened to international markets.

Many people ask them if they will leave the city due to this opening. But they have a clear philosophy. “Our origins began in Salamanca. In addition, Spain stands out for the good quality of honey and there are many apicultural families with which we work. We have always had the goal of creating value around us. We also want to bet on our land, we must avoid depopulation; so we will continue here for a long time, “says its Director General.

Maes is present in 35 countries

Also, if something stands out in MAES is its adventurous spirit. They are in the 10 largest packers in Europe and have the most modern honey packaging plant in Southern Europe with a capacity of 12,000 tonnes. But they are already studying expansion to be the largest and most technologically advanced in Europe, expanding its range of products. This step is being studied a lot, but according to what they confirm, staying as they are is not an option for MAES.

“We are present in 35 countries offering the highest quality. We invest thousands of euros in guaranteeing the satisfaction and security of our products, and the confidence of the current customers means that we want to continue expanding this sweetness to more places”.

Another factor that every day more customers trust in the honey of MAES is due to a job well done. Its efficiency, flexibility, dynamism and accreditation of the most demanding quality certifications provide confidence to customers. Being reflected in its production figures of 7 million kilos of 100% natural honey.

Photo: Cecilio and César Redondo, two generations of a family dedicated to the honey sector.